Companion care is primarily emotional support and companionship for seniors who are generally healthy and who want to remain independent at home. However, it can also include a range of non-medical services that help make a senior’s life more manageable. These services can include assistance with activities of daily living, medication reminders and more. The role of our ZAGEPros change based on the senior and their needs. In general terms, companion care spans both the social and physical care of a senior.

The goal of companion care as a service is to:

– Improve the quality of life of the senior

– Provide companionship for the senior

What are the Benefits of Elder Companionship? 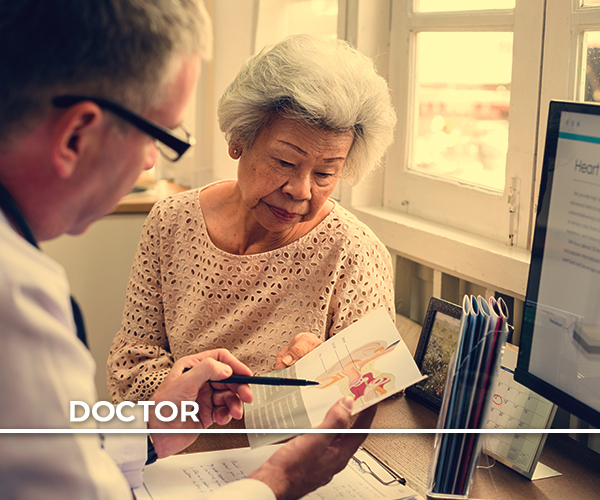 The biggest benefit of senior companionship is that it improves the quality of life of your elder. Companionship goes beyond just caregiving and is a symbiotic relationship that enables your elder to thrive. On a social level having friends and companions enables people to talk about challenges, express grief, and to find resources to solve problems. On a personal level, a quality companion is someone that the senior not only looks forward to visiting with, doing things with but also is someone on which they can rely. Older people worry about many of their challenges that for you and I might be very small such as going to the grocery store or transportation to and from doctors appointments. Companionship helps to remove the worry and burden, so that seniors can focus on living a quality life. The impact of a senior companion for seniors is often a longer and healthier life with improved wellbeing.

Click or tap outside of the box to close it. 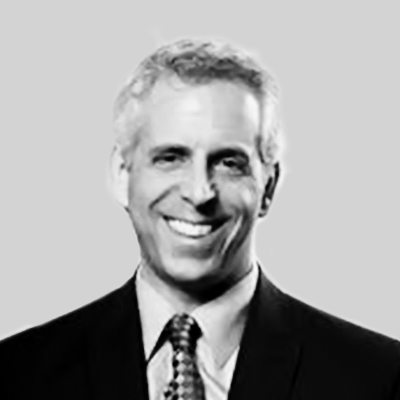 Andrew Cooper – Co-Founder and General Counsel, for ZAGE, where he is responsible for all legal functions, as well as business development, marketing, communications, and regulatory functions.

In addition to having represented Fortune 500 companies, financial institutions, real estate developers, and healthcare companies in a variety of legal matters, Andrew has helped helm several small to mid-market companies, where he was responsible for negotiating major transactions, joint-venture and licensing agreements, branding, and product development. These roles included Robert’s American Gourmet, a major player in the salty snack food industry including the iconic brand “Pirate’s Booty,” where he facilitated the sale of a majority stake in the Company to VMG Partners and Driven Capital Management for over $70 million. Later, Andrew was one of the founders of a global telemedicine company, First Medicine, where he helped develop a technology based operational platform to expand healthcare availability across the US and Asia. Then, at Love Cooking Company, a kitchenware company, Andrew was responsible for securing a lucrative multi-year integrated licensing agreement with the producers of “Hell’s Kitchen” (HK) TV show with Gordon Ramsey. 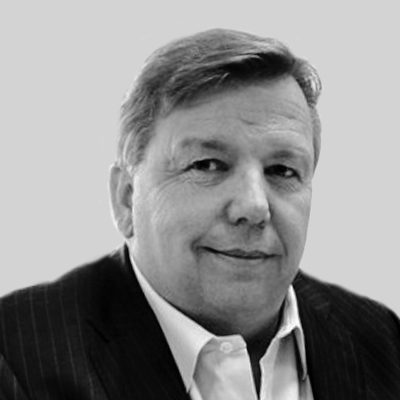 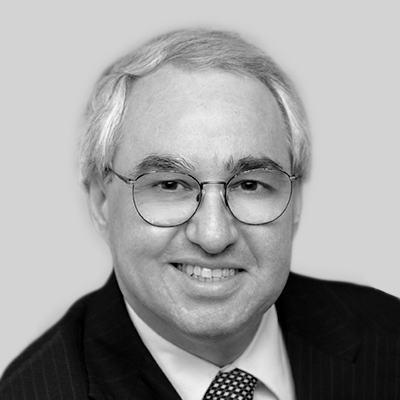 Arnaldo Carrera – Co-Founder and COO and formerly managing partner at Strategic Business Alliance Inc., a consulting firm that helped technology, manufacturing, agriculture, and healthcare clients to expand into the USA, Brazil, and China. With over 40 years of experience in banking, technology, finance, media, and operations, he has served at top executive levels at Safra National Bank, Chase Manhattan Bank, Bankers Trust Company, and Canadian Imperial Bank of Commerce. Arnaldo is also an entrepreneur and business developer and has raised capital for several start-up companies.

Arnaldo holds a bachelor’s degree in Economics and Physics from Rutgers University and a Master of Science in management engineering from the N.J. Institute of Technology. He was a council member and deputy mayor of his New Jersey Township and has served on several non-profit boards. 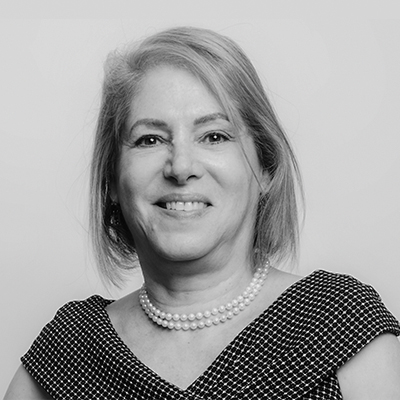 She had been working in Eldercare for over 5 years and recognized the need for technological solutions to the elder care market. ZAGE was created when she realized the scope of the on-demand care problem and the size of the market. 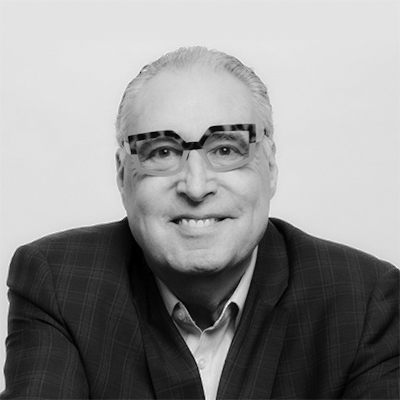 Jack Halpern – Co-Founder and Industry Advisor is the leading elder advocate in the country. Jack started his career at the age of twenty-three as a Nursing Home housekeeping manager, and grew quickly to the administrators’ role, where he learned the art Elder Advocacy.

Jack is the industry wide expert in caring for elders through crisis and transitions and brings that experience to ZAGE. Jack trains and supports our ZAGEPros using his more than 45 years of experience in eldercare. Jack is very often called in as an expert for media and his extensive blog posts are read by thousands of people.

Jack is on the leading edge of understanding what people want and need as they age.